The scholarship applications available below are in Adobe PDF fillable format.  Please print the completed application and mail it,  along with your transcripts and two letters of recommendation, to:

Applications should be printed as single sided documents.

The Marjorie and Fritz Forney Scholarship Fund was established in 2021 by Richard and Marjorie Warder. This $1,000 scholarship is intended to go to a graduating high school student who has an interest in engineering or accounting (business) who will be attending the University of South Dakota or the South Dakota School of Mines and Technology.

The Swan Family Scholarships were established by Aaron Swan in memory of his mother, Christine Swan, who was an enrolled member of the Cheyenne River Sioux Tribe in South Dakota. Christine firmly believed that education provided a pathway to future success and these scholarships will support Native American students in their pursuit of a post-secondary education. The scholarship selection is based on the student’s likelihood of success in their chosen field and demonstrated financial need. The student’s grades will be considered but will not be determinative in selecting the recipient.

This $1,000 scholarship is awarded to a T.F. Riggs High School senior who will be pursuing a degree in Science, Technology, Engineering or Mathematics (STEM) from an accredited college or university. The intent of this scholarship is to support a student’s efforts to pursue a career in a STEM field. The scholarship selection is based on the student’s likelihood of success in a STEM field and financial need.  Grades will be considered, but will not be determinative in selecting the recipient.   The scholarship is renewable for a total of four years.

The Charles “Lindy” and Shirley Feeney Scholarship was established in December 2007. The purpose of this scholarship is to assist a dedicated track athlete in his/her higher education costs. This student must have participated in track & field for at least three years, and must be accepted to a college or technical school. This award will be given to an athlete who has shown determination, hard work, and perseverance in the sport of track & field. This annual $1,000 scholarship is intended to go to a graduating high school senior in Pierre who is in need of financial assistance to further their education beyond high school. Participation in extra-curricular activities in school and the community are preferred. This student must be a person who strives to achieve a high moral character.

This $1000 scholarship is awarded to a T.F. Riggs High School senior who will be pursuing a degree in education from an accredited college or university. The intent of this scholarship is to support a student’s efforts to become a teacher in elementary, middle school, high school or university setting. The applicant must possess academic capabilities that can handle a challenging post-secondary education. The student should model characteristics such as honesty, trustworthiness, caring for mankind, wanting to make a difference and a passion for teaching. Applicants should have a grade point average of 3.0 or higher to apply.

This scholarship is for $1,600.00 to a T.F. Riggs High School Native American senior who will be attending college / university or technical school. Applicant must be identified as a Native American student through school records. Applicant must demonstrate academic achievement and desire to pursue a post-secondary education. Financial need will be considered.

The Shaw Family Scholarship Fund was established in 2020 by the Shaw Family in memory of Mike and Marilyn Shaw, longtime Pierre residents who were impactful servant leaders in their community.

One or more scholarships ranging from $1000 to $2000 may be awarded to a student leader(s) planning to attend a college, university, technical school or vocational school.  Preference will be given to candidates 1) demonstrating faith-driven, servant leadership and 2) intending to remain in or return to South Dakota upon post-secondary graduation.

The Edith and Richard Warder Scholarship Fund was established in 2020 by Robert and Jo Anna Warder. This $1,000 scholarship is intended to go to a graduating high school student who has an interest in political science or law. The scholarship may be awarded to a student attending a college, university, technical school or vocational school in South Dakota.

The Dennis and Shirley Eisnach Scholarship Fund has been established to recognize high school seniors who have demonstrated a high level of commitment to voluntary service in their community. Both Dennis and Shirley were dedicated to serving their communities at the state and local level throughout their lives. Dennis served in a decades long career with the SD Highway Patrol followed by several years as an elected official with the SD Public Utilities Commission, and then Mayor of Pierre. Shirley taught in the Pierre Public Schools as a sixth-grade teacher at Washington, McKinley, and Lincoln Elementary Schools and as an eighth grade English teacher at Pierre Junior High School until her retirement in 1995. During their working and retired lives, Shirley and Dennis volunteered generously with their leadership, energy, and time in many organizations at the local, state, and national levels. Both were ardent supporters of the Pierre community and especially of its students whom they encouraged, cheered on, and followed closely even after their graduation from high school. A one-time scholarship in the amount of $1,000 will be awarded to be used toward the applicant’s tuition. The scholarship funds will be dispersed in the 2nd semester of the applicant’s freshman year. 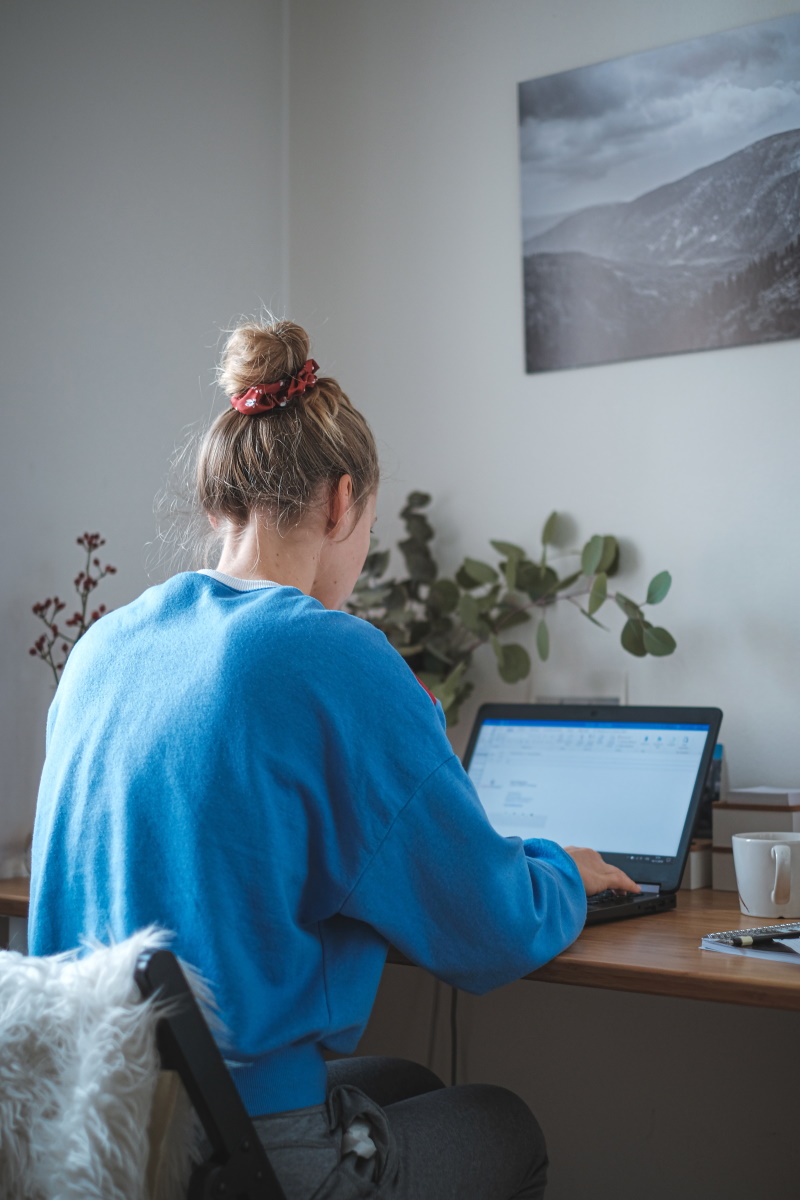 Established in the summer of 2008, the Fran Ruzick Debate Travel Fund is dedicated to supporting travel expenses incurred by the T.F. Riggs Debate team. Frances Ruzick (fondly called “Mrs. Ru” by her students) coached debate at Riggs High School from 1958 through the 1960s. The travel fund concept in her honor is based on the Volkswagon Bus initiative. Prior to 1960, parents drove debaters to tournaments. During the 1958 – 1959 school year, they logged 2,966 miles. Fran was approached with the idea of collecting green stamps to purchase a VW bus for the debate program. With tremendous community support and over 10,000 books of stamps, the 1959 – 1960 debaters traveled to tournaments around the state in a 9-passenger VW bus. Mrs. Ru coaxed the “Gutless Wonder” bus to 40 mph going up the hills.

The impact Fran Ruzick had on the debate program and her students has changed hundreds of lives. This fund not only helps the current debate team at Riggs, but also helps the legacy of Fran Ruzick live on for many years to come.

Peter Norbeck Wegner was born in Rapid City, SD on August 20, 1927. He grew up in Pierre, graduating in 1946. He was a devoted reader, an avid debater, loved to speak publicly—traits that he carried with him for the rest of his life.

After serving in the U.S. Army and attending the University of South Dakota, Peter returned to Pierre to work full time with his family members at Wegner Auto Company, founded by his grandfather, Henry J. Wegner, back in 1907. During those years, he became a devoted member of the Pierre Toastmasters Club, continuing his interests in public speaking.

Peter then matriculated at the University of Northern Arizona, graduating when he was about 40 with a Bachelor of Arts in Journalism. Peter unfortunately experienced the gradual onset of difficulty in walking which became increasingly severe, necessitating the use of canes and then of a wheelchair. By the time he finished college, gradually increasing neurological problems that compromised his mobility, restricted Peter from pursuing a career in journalism and he retired to Tucson, AZ. Progressive neurological problems led to Peter moving to a nursing home in Sioux Falls, where he died in December 1999.

Almost to the end, Peter retained a strong interest in reading and speaking. He continued membership in Toastmasters, even winning several small awards during his later years. He never forgot his interest in high school debating, so his family and friends started the Peter Norbeck Wegner Fund with the Pierre Educational Foundation to sustain his name and interest.

Those wishing to support any of the PEF scholarship funds may send their tax-deductable donation to:

Please specify your fund designation on your check. For information about establishing a scholarship with the Pierre Educational Foundation, contact Director Jennifer Stalley at jennifer@pefgovs.com or (605) 224-9016